Steven Sharp Nelson is an award winning, Billboard chart topping, total YouTube rock star…in a cellist sort of way. His creations are watched and listened to over three million times EVERY DAY. That means that 2,000 people experience his content every 60 seconds. The running total? Over 3.5 BILLION streams. During the last six years he has spoken to and performed live for a total of 1.2 million people in dozens of countries and iconic concert halls such as the Sydney Opera House, Carnegie Hall, the Greek Theatre, Red Rocks, Royal Albert Hall — in Rio, Paris, Singapore, Japan, Istanbul! He’s been called an innovator, a compelling speaker and motivator, a powerful advocate of music education, a creative genius, and, much to his chagrin, the “Mr. Bean” of cello.

But of all the accolades ever hurled at him, the one review he says he truly wishes to live up to was given by his 6-year-old daughter one night after he finished reading her a bedtime story. She simply said,

Conversely, he admits one of his most brutally honest reviews came from his father, who once said,

“I’m shocked he actually did something with his life!”

From this, you may surmise that Steve struggled at first to find his place, his identity, his passion, and his focus. Well, you’re mostly right. His spirit always sensed his path, but it just took the rest of him a great deal of dead ends and detours to meet up with destiny.

In High School he was voted most likely to become a famous musician. But that’s just because the category, “most likely to fail miserably multiple times before getting anywhere,” didn’t exist. Steven went on to graduate in music from the University of Utah, but promised his wife he would never be a full time musician. Oops. So he earned a Master’s degree in Public Administration and a master’s certificate in Urban Planning. He then attempted to magnify his inborn gift (which he calls his “super power,”) ADHD. He served as a coordinator in a community service center, an editor-in-chief for a magazine, a marketing director for a tech company; he worked in venture capital, real estate development, and then the fun really began when he started several businesses of his own — some of which did very well, some of which serve as timeless material for Nelson Thanksgiving Dinner roasts. But through it all he never stopped moonlighting as a musician.

Steven plays multiple instruments (including the nose flute) and determined early in his career to pioneer new techniques with each, particularly in the field he invented, called, “Cello Percussion.”

In 2011, Steven hoped to incorporate all of what he had experienced and learned when he, along with three partners, built The Piano Guys, a group of self-proclaimed “dorky dads” who film classically-influenced instrumental music videos in nature. And somehow they survive on the internet.

In fact, thanks to TPG, Steve is the only cellist in history to play atop the Great Wall of China and the Chichen Itza ruins in Mexico, in front of The Christ Redeemer Statue in Rio, the Petra sandstone City in Jordan, the Iguazu Falls in Brazil and Argentina, the Eilean Donan Castle in Scotland and on the Death Star!

He’s has written hundreds of compositions, including two full length symphonies. His albums with The Piano Guys have gone gold and platinum in 6 countries and have held the number one spot on multiple Billboard charts. He’s performed on the Katie Couric Show, the Tonight Show, The Today Show, The One Show, Good Morning America, and for the President of the United States

But despite all this, with Steve, what you see is what you get. He’s an ordinary guy that just has desperately determined to do at least two things in his life. One, marry the right person at the right time in the right place. And two, follow the advice of Ezra Taft Benson, who once said, “Men and women who turn their lives over to God will discover that He can make a lot more out of their lives than they can.”

If you’ve met Steve’s wife, Julie, you know his first goal was a symphonic slam dunk. She’s why their four cute-as-can-be kids actually have a chance in life! The second goal he sometimes fails to fulfill, but that doesn’t stop him from striving to achieve it more and more each day — to live life in crescendo!

Steven subscribes to Johann Sebastian Bach’s mantra, “music is for the enlivening of the soul.” He is an advocate for music education and the promotion of creativity through musical demonstration, interaction and innovation. He also hopes never to take himself too seriously as he empathizes with people who struggle to practice an instrument, manage fear or make friends with failure, channel ADHD, or fight midnight cravings for breakfast cereal.

Oscar Hammerstein once said, “It is a modern tragedy that despair has so many spokesmen, and hope so few.” It is Steven’s wish wherever he speaks or performs that he, along with his music and his message, can be considered a spokesman for hope.

“Music is the electrical soil in which the spirit lives, thinks and invents.” 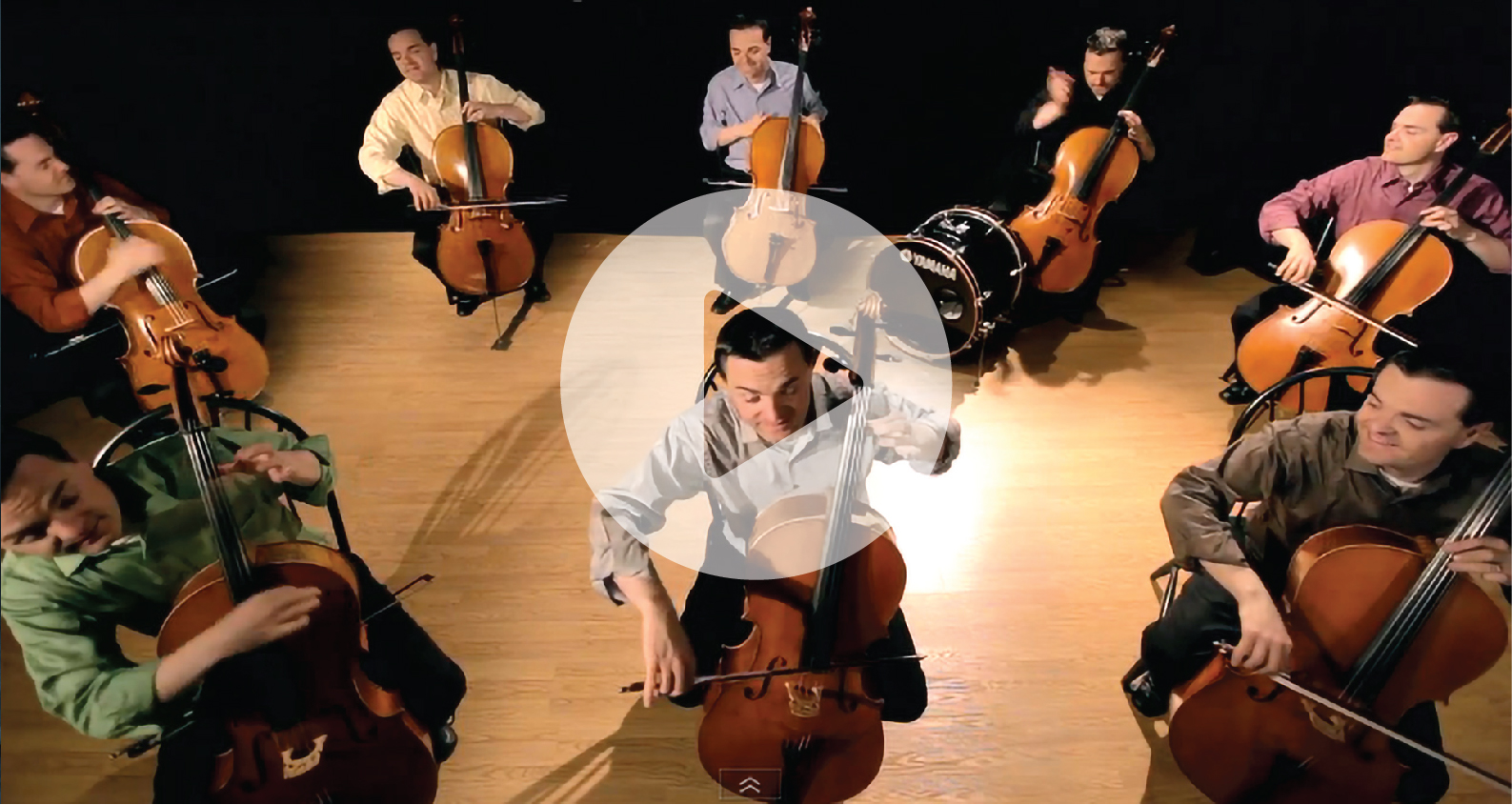 I’m grateful for the influential people that God gave me the opportunity to pray into my life — my mentors. My heroes: My parents. Who sacrificed so much for me and lovingly cared for me with infinite patience through my ADHD years…which I am still in.

The musicians that inspired me and catalyzed my music: Jon Schmidt, Peter Breinholt, Marshall McDonald, David Tolk, Yo Yo Ma, Victor Borge, Mack Wilberg, James Taylor, Sting, U2 and so many others!

My wife Julie. I could fill volumes and volumes with how much I love her and how much she means to me. She has sacrificed a great deal in support of me. I hope I can always do the same for her in return.

My four children. They inspire all that could be considered valuable in my art

My loving Father in Heaven, who has forgiven my repetitious mistakes and foolish pride so many times! And who has placed my path under my feet.